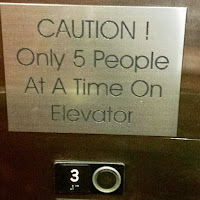 A couple of days ago I read one of Terry Freedman’s latest Substack articles. The article is titled A Conversation I Had Which I Still Don’t Understand. It’s a short dialogue between Terry and the representative of a cab company who can’t explain why there’s a price difference for two journeys of the same length.

Reading Terry’s story reminded me of a Flickr group that Danny Nicholson created more than a decade ago. That group is called Bad Maths. The Bad Maths Flickr group contains lots of examples of bad math spotted in stores and other public places.

The Bad Maths Flickr group could be a good place to find some images that contain simple mathematics problems for your students to solve. For example, ask students to find the flaw in the math of this grocery store offer or this offer for cat food.

On a similar note to the Bad Maths group, seven years ago I took the picture that you see below. Almost as soon as it appeared in my Facebook feed via Instagram, my friend Kelly commented with, “shouldn’t they be more concerned about weight than the number of people?” Kelly is a middle school math teacher so this picture was right in her wheelhouse of math prompts. 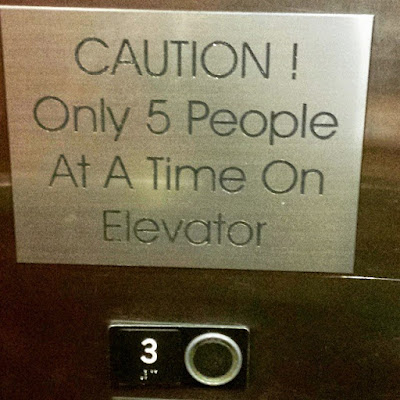